Fresh off of his first solo set at Caliroots Festival, Bay area saxophonist/songwriter, Chris Del Camino, harnesses his dualistic emotions of pleasure and pain in his latest single, “Venenosa (ft. Nell Widmer)”. The eclectic nature of the Alt./Latin Pop single creates a world where things feel right even if they’re wrong.

ABOUT CHRIS DEL CAMINO
Chris del Camino is a genre-bending indie artist based in California’s Bay Area. While only a couple of years into his solo project, he also stays busy creating & touring with the national reggae/rock act, HIRIE. Mixing genres and sonic elements create a unique reflection of his story and voice, he brings in his skills as a multi-instrumentalist to further distinguish his releases.

ABOUT NELL WIDMER
Influenced by pop icons like Michael Jackson and the Black Eyed Peas and singing since 9, her debut EP – HELLO, in 2020, featured on Spotify’s editorial playlists such as Apérol!, Made In France, New Music Friday France/Magreb/Levant, indispensable, and Emily in Paris Official) as well as Apple Music’s (L’alternative Française, Variété Française, New Music Daily, and Double Face) to name a few. Nell is currently preparing her third EP, planned to release in late 2022. 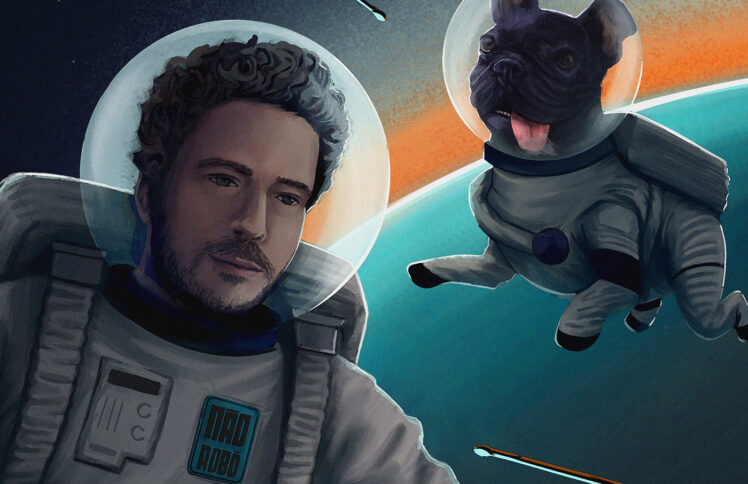