In a close and honest meeting between musicians from Total Hip Replacement together with Ghanaian highlife/reggae/gospel musicians, a 9-piece band was formed in Ghana during the winter of 2021. During a one month session they wrote and recorded an album together. With a warm, uplifting expression and a strong sense of community, the songs are about intercultural encounters, existential issues, love, and the struggle for social justice.

In a close and honest meeting between musicians from Total Hip Replacement together with Ghanaian highlife/reggae/gospel musicians, a 9-piece band was formed in Ghana during the winter of 2021.

During a one month session they wrote and recorded an album together. With a warm, uplifting expression and a strong sense of community, the songs are about intercultural encounters, existential issues, love, and the struggle for social justice.

Since 2013, but the band has evolved a lot through the years with many different members.

We love everything groovy and are always on the look out for new organic grooves. Reggae and Highlife are the genres which we have really tried to delve into on this album.

The album was recorded and produced in close collaboration with Kwame Yeboah (Pat Thomas & Kwashibu Area Band, Cat Stevens, Craig David) in his legendary Kwashibu Studio and feature both old and shooting stars from the Ghanaian music scene in the form of the great legend Pat Thomas, the hip-life rapper Worlasi, the Grammy-nominated reggae star Rocky Dawuni, rising soul-pop artist Asi Renie and top level musicians from the bands of Ebo Taylor, Kwashibu Area Band and Santrofi. The music is merging reggae, highlife, afrobeat, dub and pop in a forward looking mix.

Through the covid pandemic, it was quite a challenge logistically to meet with the Ghanaian musicians and at times it was very difficult to send the mix back and forth between the continents. But at the same time it was also one of the strenghts, that the project was born in such different environments being made both in Denmark and Ghana.

When we started out, we were doing funk music, but the grooves of reggae slowly began to get hold of us and after that we became really interested in African music and especially Westafrican Afrobeat and Highlife.

A mixture between creating, playing live and travelling with the music. Music is such a unique language in which you can unfold yourself, but also meet and understand other people and cultures.

Playing live for sure – for us that is where the energy is really coming alive and where everything is focused in the moment and with the connection between the musicians and the audience.

Vinyl records! Its just great sound and a really nice physical product.hmm there are so many. We once ended up playing a concert where a guy proposed to his girlfriend in the middle of the set. He asked us just before the show if we could jam an old soul song that meant a lot for the couple, and that was pretty magical to witness their happiness and that we could play a positive part in it through music.

Oh so many! I think we are very inspired by original musicians, who are breaking through with their own visions and ideas. Bob Marley, Pat Thomas, Fela Kuti and Fat Freddys Drop just to name a few.

We have been touring many places with the band, from Ghana to Greenland. We always love to explore new countries and cultures, and the next big project we are aiming for is actually Brazil, which have so many different genres of cool music, and also a very big reggae-scene. So that will surely be an adventure.

Next week we are releasing our 3rd album “Anyankofo”, which is a very special album to us, recorded in Ghana with Kwame Yeboah, Pat Thomas and a lot of great musicians. In connection to the release, we will tour in Denmark, Greenland, Sweden, France and Germany. And are looking so much forward to get back on the road! 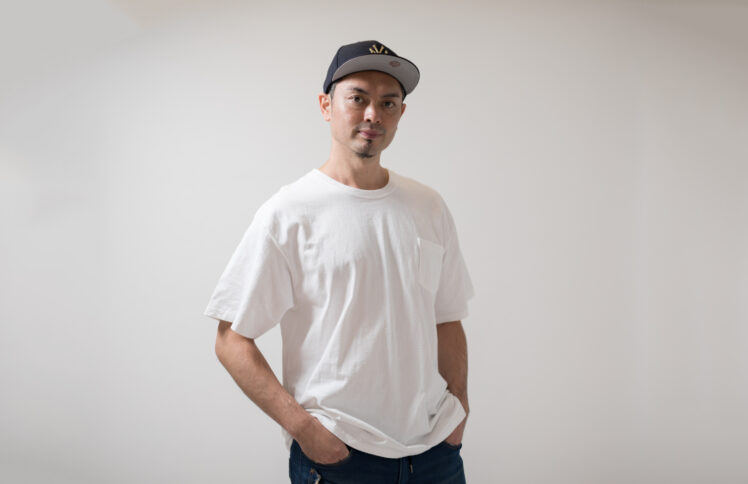 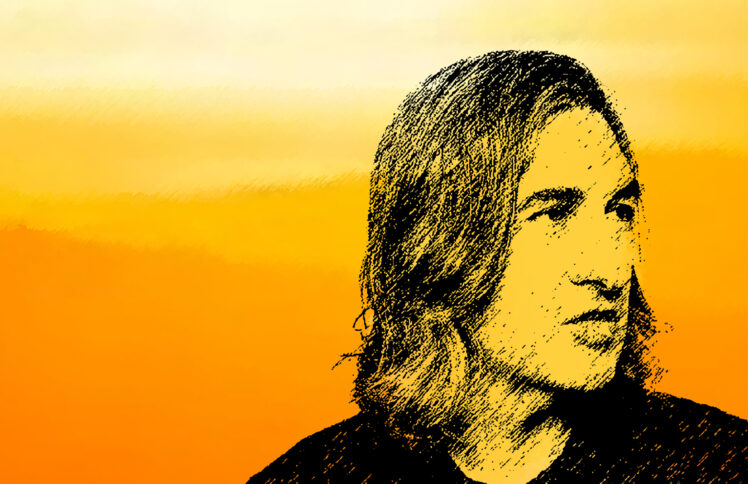