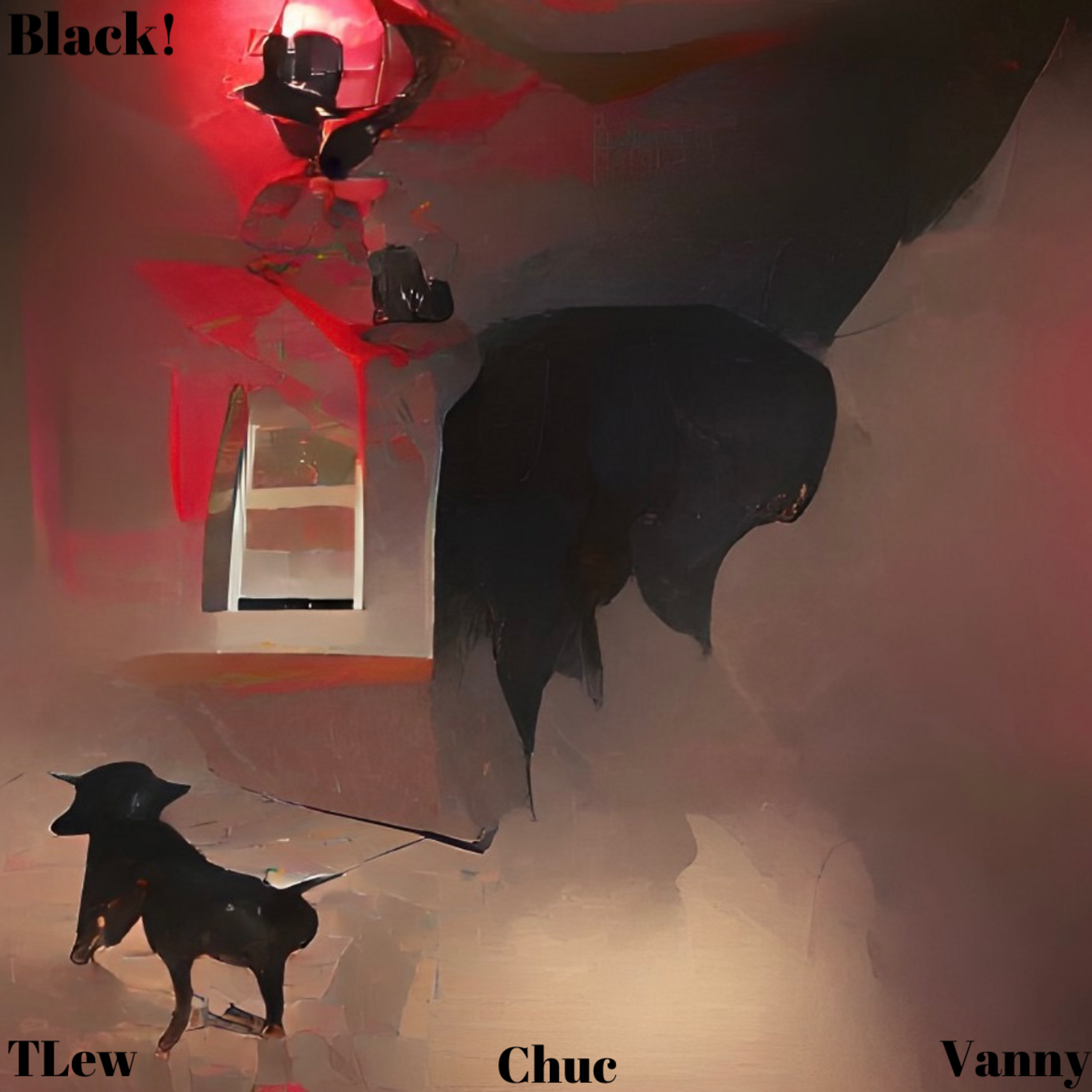 “Black!” is Tlew’s second single release since his debut album “Adrenaline & Comedowns” released in May 2022.

Chuc (Charlie Lewis) and “Vanny” (Nate Gussack) are two artists Tlew collaborates with in the production of this song. Tlew wrote the lyrics and covered vocals, Chuc played drums and produced the track, and Vanny recorded guitar. This past September, “Black!” was recorded in New York, but it will be released from California where TLew will be living for these upcoming months.

The track has a funky garage rock sound that will introduce a new genre for TLew. “Black!” tells a psychedelic story through an upbeat instrumental that makes you want to dance. A funky bass line mixed with raw and raspy vocals creates a great vibe. The track also includes a lovable breakdown that slowly brings the energy back to satisfy listeners with a crisp final verse. 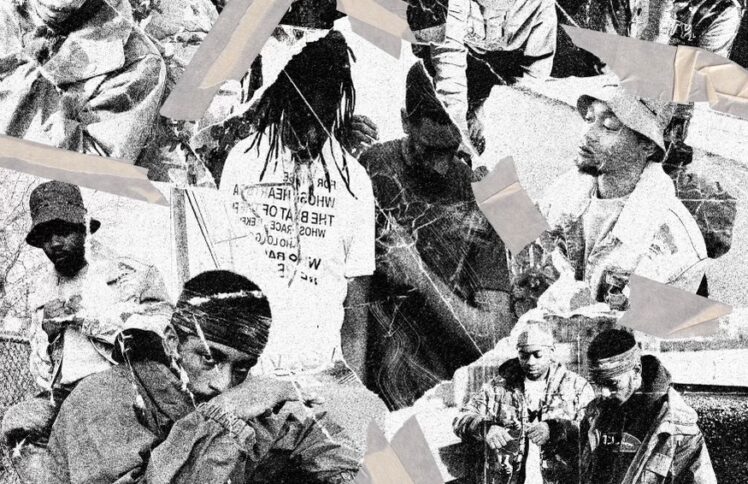 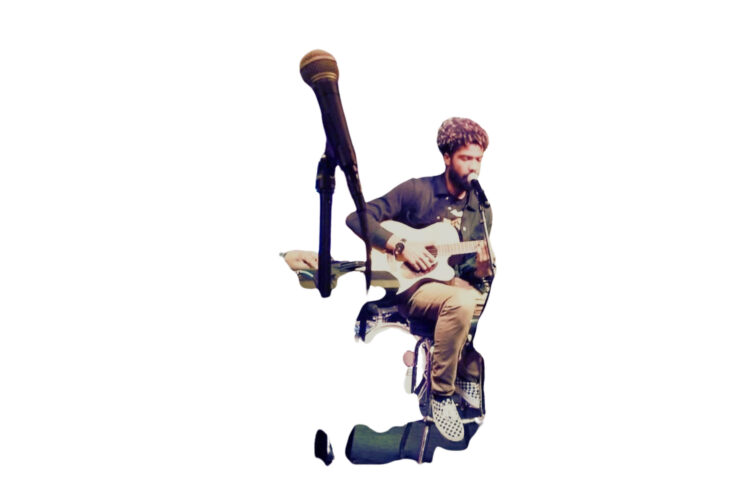