Having met through a local music competition show, The Remix, Soundwave started performing and building their fan base through the competition itself. Since clinching the Vice Champion award of The Remix, both Jevin Julian and Rinni Wulandari have continued releasing music as prolific solo artists, as well as singles together as an electronic music project under Soundwave.

The debut album, RE/SET tells the story of Soundwave’s journey from Day 1 up till now, kicking off album celebrations with their final single, ‘Whatever It Takes’, an energetic ode to all fans who have been with them on their music journey. 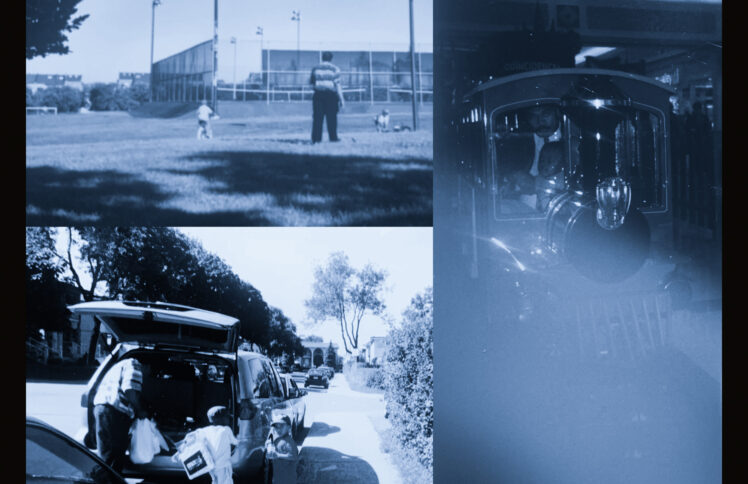 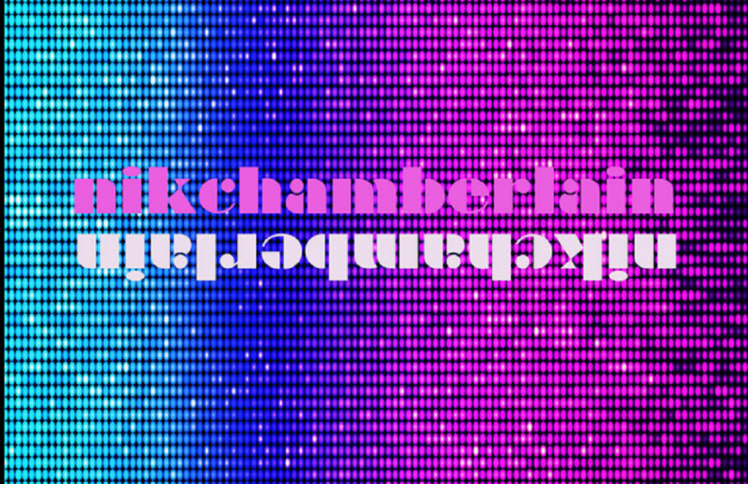