Meet 24 y/o Richard Orofino, a Brooklyn-based singer songwriter/producer, in possession of a broad palette of musical skills and boundless inspiration. He began writing and producing music in 2013, starting on piano and later drums and guitar, all while honing his production skills crafting bedroom pop gems from the attic of his parent’s house on Long Island, NY. His debut set forth an artistic vision and sound that, while unique in the pop landscape, incorporates diverse influences including Sade, Elliott Smith, New Order & Cocteau Twins. The evolution continued with the 2020’s self-produced “SPELL” which combines these elements into a beautiful blend that will be familiar to all his fans – past, present and future. 2021’s “Chimaera”,also self-produced exhibits a more organic acoustic feel and featured stand-out tracks “Fake Me” & “Wanna Say”.

Johnnycakes uses lyrical references and themes from “The Soprano’s”, while also sticking close to Richard Orofino’s personal life. The song, created with Christian Taylor, utilizes a blend of pop/rock sounds from today and the late 90’s/ early 2000’s. Johnnycakes is about deeply desiring something you know you shouldn’t have. Whether it’s in that moment or for good, it’s a really tough reality to grasp either way. 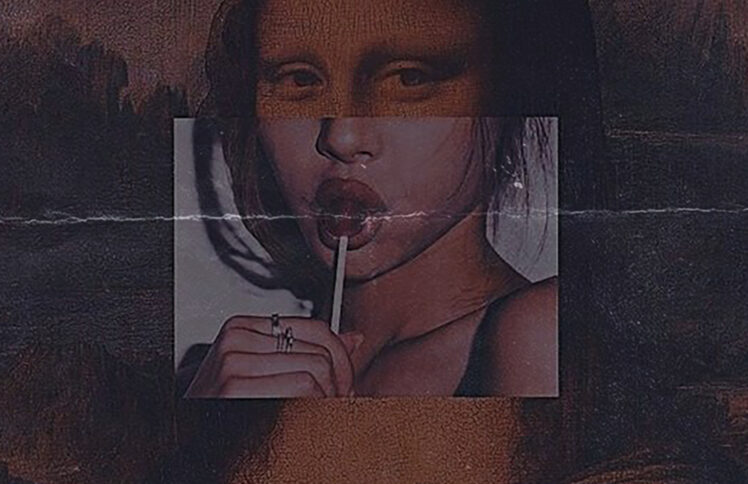