Sybyr was one of the first artists to partake in the trap metal subgenre—often cited as the genre’s most impactful innovator—where he combined hip-hop with chaotic production and distorted vocals.

Alongside Ghostie, KiddBeatz, and the late Loboloki, Sybyr is a co-founder of the Anti-World collective—formerly WeirdCLVN and Weird Melodicians—a music collective founded upon social outsiders “expressing abnormality through music,” as Chase explained inside a September 2014 interview with GOLD BUSHIDO.

In a September 2018 interview with All Def Music, Sybyr described the concept of Anti-World to be “a place where no fuckery is allowed.”

Sybyr’s clothing preferences and appearance are oftentimes met with backlash due to his defiance of gender norms. Chase can be seen sporting high-heels, lipstick, nail polish, and platform boots inside social media posts—stylistic choices that have been a cemented part of his persona since June 2016.

Gone Wit the Mist is the lead single off of our tape dropping this Friday (5/27). It has this atmospheric, alternative drill production to it.

Artist / Band:
Sybyr & Shark Breach
EP or Album:
YLN
Featured Song:
Gone Wit The Mist
Added to:
https://open.spotify.com/playlist/3MljFTgGHFktn2LkZxpfDp
Follow:
Instagram & Spotify. We would want them to follow us on Spotify. 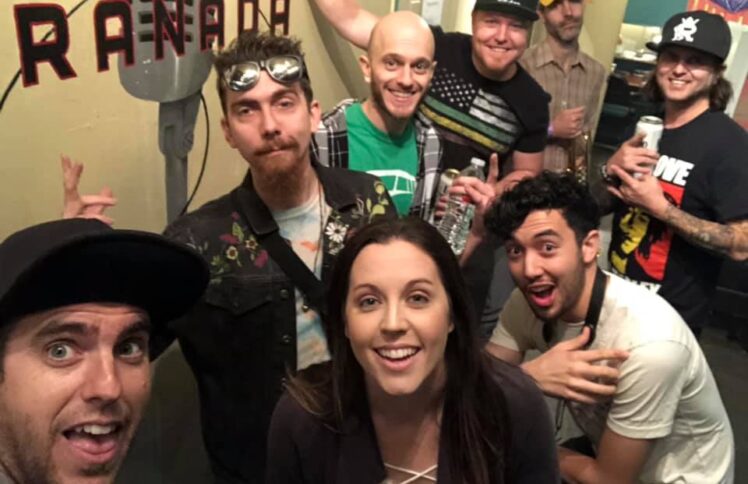 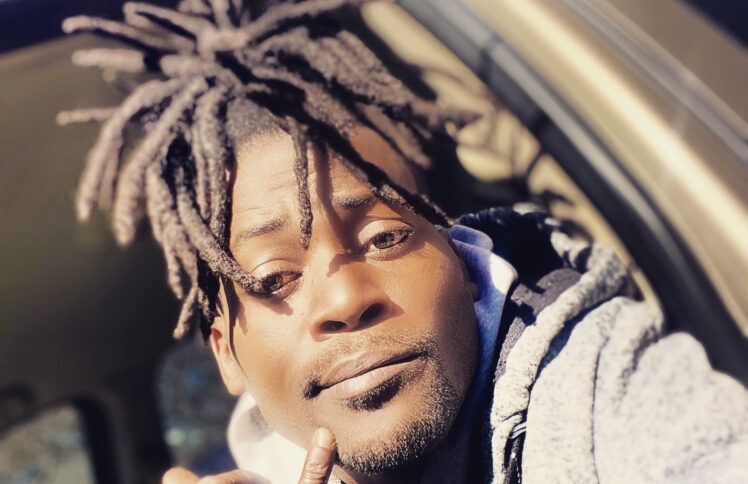