Josh Parker Aka Phenom Tha Almighty has been doing music 10+ years signing to two independent labels – once in 2012 and just recently in 2019.

Before that, in 2007, he was in a rap group going by the name Young Choppa Ent which disbanded due to personal reasons.

Once the group disbanded he went back on a solo journey releasing ‘Phenom’s Back’, ‘God’s Child’, ‘Just Getting Started, ‘Money is Addictive The Mixtape’, ‘Phenom’s Back Part Two’, ‘The Almighty One’ and ‘Parker The Mixtape’.

He stopped rapping for about a year due to low times in life and lost motivation and the passion for music, but God had other plans for him.

In 2018 he released his first album/EP entitled ‘Me Before Everything’ on all platforms which got great recognition and got big artists talking to him.

His second EP ‘Money is Addictive The Ep’ did 5k streams in the first 3 weeks and numbers are still going up. That EP featured childhood friends. This was achieved with no label, no manager, just God himself.

For 2021 Phenom Tha Almighty if focusing on his next project entitled ‘Imperfections’ which is coming later this year demonstrating more heart and passion within the album.

Looking for some exposure for your song, EP, Album?

3/ Talk to Me: Interview and Playlist Placement

More from this show 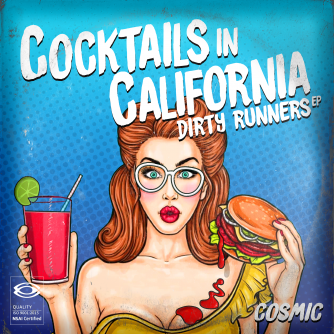