Nicholas Joubert is a South African based musician and songwriter who released his debut single, “Someone New”, in October 2021. The single gained traction soon after its release, being playlisted by various radio stations in his home country. The single entered the charts on East Coast Radio’s Top 40 and 5Fm’s Top 10 Pop chart, reaching the number 5 spot. Internationally the song has been played on radio stations in the U.K and Australia.

After my breakup, I felt like acting out and being rebellious, although this was not possible due to work responsibilities (as the start of the song suggests). I felt like becoming someone else; someone who isn’t heartbroken and to be anyone I desired to be – it is like being an actor in my own film (linking to the title, Hollywood). I wanted to run away from my daily life and “travel” to this fantasy land, where I can chase my wildest dreams.

The idea behind the track, although metaphorically written, was to go settle somewhere where I can escape my pain and surrendering myself to my new reality. The cover art was also designed to visually express these feelings I dealt with.

Artist / Band:
Nicholas Joubert
EP or Album:
Hollywood Hills
Featured Song:
Hollywood Hills
Added to:
https://open.spotify.com/playlist/1WTVpWZ2HNWS7XWHLXxhM1
Follow:
Instagram and TikTok is the best outlet to connect with followers, although as of late I also enjoy connecting with followers on Spotify and Apple Music/iTunes. 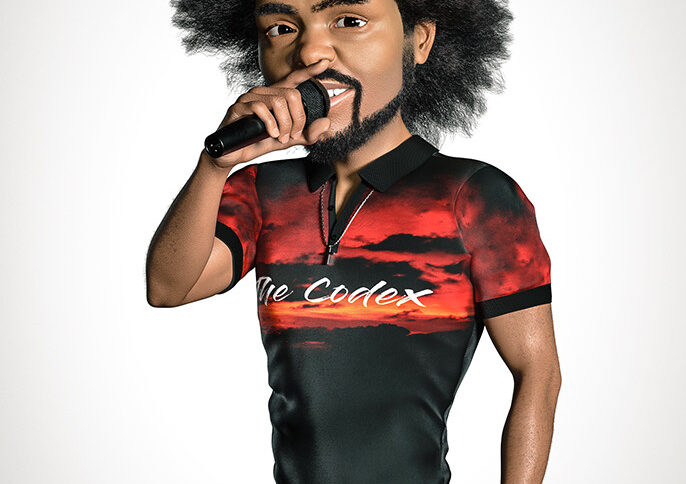 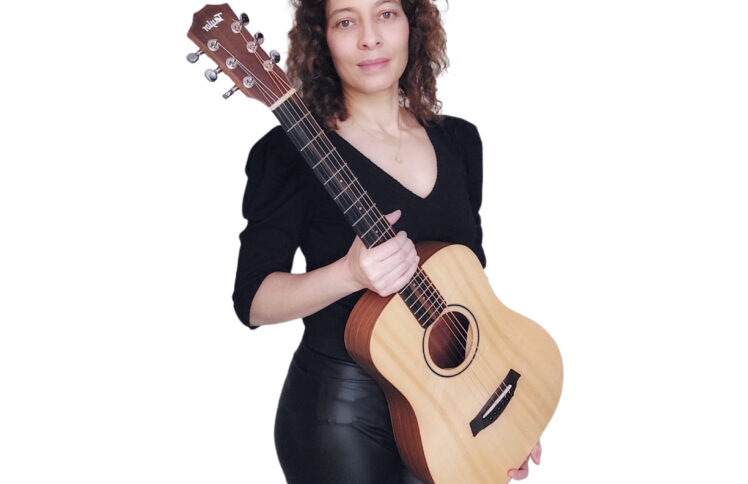