With an exploratory and adventurous spirit, a tremendous natural skillset, and the courage to experiment with anything & everything new to him – nasmore developed an authentic taste for diversity that he instantly infused into his own unique process. Deciding at the very start of his career to keep his options open to every opportunity in an effort to create music unlike any other, the spectacular versatility of nasmore’s sound knows of no limitations.

Throughout the course of a truly groundbreaking year, he released a series of stunning singles that took his songs all the way around the globe online, including crucial first steps towards the spotlight through gripping instrumentals like “Black Dress” and “Blast wall.” As he continued to morph, shape, and refine his talent – nasmore made an even more pivotal decision in the direction of his music career by reaching out across the internet to recruit guest stars, and he began a collaborative process that soon became an essential part of the profound joy he discovered within the creative realm.

Breakout singles like “Your Bullet,” “Black Dress (The Chase),” & “Say Goodbye” featured Cris Hodges – and nasmore went on to switch up his style even further by teaming up with Beaux in an explosion of inspired hybrid Alternative/Hip-Hop sound on “Blast Wall.” One would think it is enough for a start, but not nasmore as he released a series of hits: 5 editions of explosive, danceable and naughty “Let’s get freaky” with Cris Hodges and a mind-blowing “Mind in a Maze” featuring hip-hop singer RyanMusiq right before the end of his first year as a musician was even finished. It should come as no surprise whatsoever that he’s set up a spectacular year filled with incredible new singles and exciting collaborations coming in 2022 to fuel his meteoric rise even further: nasmore enlisted both of Cris Hodges and Beaux talents once again to create an all-star lineup for his brand-new pop-rock single “Adrenaline Storm”; a genuine statement song in his catalogue for multiple reasons, “#the_deal” featuring RyanMusiq.

Every move he makes becomes a giant leap in taking his insatiable creativity, compositions, and career to the next level. With an authentic style that seamlessly blends all the best elements of pop, hip-hop, rock, and R&B, nasmore’s sound can be eccentric and moody, romantic and lovely, or dark, intense, eerie, and poignant. Surging into his prime with cutting-edge material fully guaranteed to make a significant impact on the mind, body, and soul – nasmore is going where his music takes him – which is straight to #1 – and he’s 100% stoked to share every moment with each and every one of YOU listening, from all over the world.

I have been making music for a long time, but I formed my band, along with my husband in 2013.

In my teenage years, I have been writing a lot. Then I took a very, very long break until yearly 2021. Today, music production is my second business.

Even though I’m not consciously aiming for it, my music comes out with a few original features that make it recognizable. My style seamlessly blends the elements of pop, hip-hop, rock, and R&B. And quite frequently, my classical education comes out so that you can frequently hear cello or violin throughout the song. I don’t constrain myself to the boundaries of a particular genre, and I’m choosing the genres for my next piece as if I were choosing cuisine for my next dinner.

The latest song is called “#The_Deal” with the brilliant hip-hop/rap singer RyanMusiq with whom I previously worked on multiple singles. While there are about a million songs about relationships in this world, “#The Deal” delves into the hard parts. It’s brutally honest, direct, authentic and very relatable. Interestingly, it’s a multi-genre hybrid: hip-hop/rap vocals over a pop-rock bed. Initially, it was designed as a cinematic rock song. But when we started working on lyrics and vocals, I realized that turning it towards hip-hop/rap would be a big win.

If it were all easy, I wouldn’t do it. Being diverse and versatile genre-wise is not easy. It requires constant collaborations, and working with new singers you never worked with before is gambling, in a way. Though my intuition is showing some pretty hate ratings so far.

I hope so. I can feel how useless components of my style are peeling off, and some new and better ones are added with each new song.

I enjoy creative process the most. Usually, before I start writing, I get a visual of a future song: a movie-like scene, a conversation, a place or an environment. I try to memorize these ideas to come back to work on them later. Then comes the stage of working with my collaborators. It’s always fun! The rest is probably not any different than other producers.

Playing live gives you a better chance to connect with your listeners. In this regard, recording in the studio is much more challenging. It could be compared to blind auditions where the only tool at your disposal is your sound. But I love the challenge ))

I suspect vinyl turned into a niche for people who understand what music crafting means, who don’t buy music in bulk by signing up to one of the digital platforms. I would love to make a vinyl one day. But I also find that digital technologies are getting more and more advanced, and sometimes even a professional cannot distinguish between the live sound and one recorded with a plugin.

Dan Reynolds, Klaus Meine, Finneas O’Connell and more. I admire how talented they are – it’s their talent that shines.

Las Vegas would be the perfect spot.

There are eight new songs in production and three to be released within the next few months: – “When will I learn.” A hard rock epic with Cris Hodges and beautiful guitar layers and solo by legendary musician Neil Taylor. It’s nuclear-powered to fill stadiums, win hearts, and have a crowd of thousands holding out their lighters and singing along in celebration. – “Safe in my dreams” – a beautiful, soulful, James Bond movie-like pop song that is 100% won’t leave you indifferent to it. – “43 Ferraris” – another stadium-grade heavily engaging and fun-pumping-up rock song with a sprinkle of rap. It’s about Formula 1 or Nascar racer.

I just want to thank you for the good questions and for the opportunity to share my thoughts. 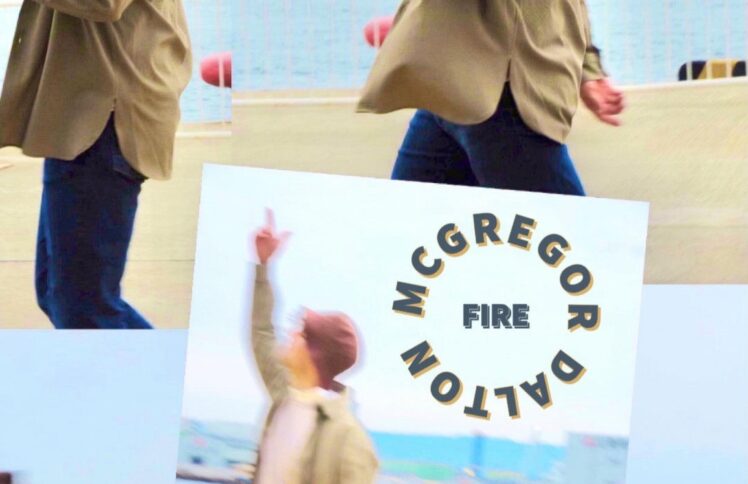 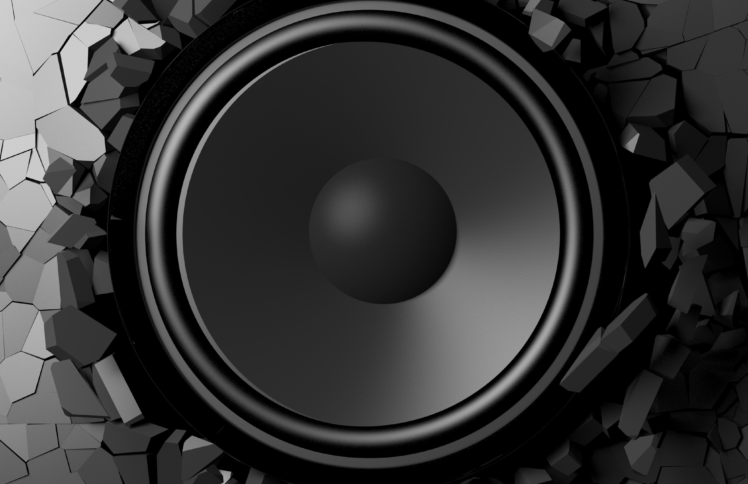