Aurélien Ferry is a 35-year-old musician, from the Vosges of the lower plains, rooted in Paris. Early in his artistic expression, he recorded his first audio cassette at the age of 5 when he had a bad cold.

He takes up standards such as “Vive le vent”. Fascinated by sound sensations, during his adolescence in the 90s he swallowed everything that passed through his ears, the alternative/indie rock of the time, the experiments of yesteryear, with a preference for the bizarre and music that took his time.

At the same time, he tries the folk guitar borrowed from his brother, then the electric guitar offered by his family. It was upon his arrival in Paris that he began to lose himself in the maze of composition during hypnotic sessions, his eyes riveted on his loop pedal. He then opens up to the world and becomes a guitarist in different groups, and realizes himself in different musical projects, without confining himself to one genre.

Gradually introduced to sound synthesis, he makes his music a dialogue between experimental rock in all its forms and minimalist electronics. Inspired by haunting attire, sometimes psychedelic, sometimes synthetic, sometimes absurd, his music is an appeal to nostalgia, melancholy and inner feelings.

It’s a song about jellyfish.

My music consists in an infinite quest to find the holy sound.

I like to create beautiful space full of beautiful notes.

Cassettes are badass. It’s like a trip in a time machine in a maze in space

a silver mountain Zion (for sadness & hope), talk talk (for silence), Radiohead (for perfection), love (for nostalgia), wilco (for melody), arvo part (for purity), clark (for synthesis), Kraftwerk (for robotry), black mountain (for energy), Brian Eno/Robert Wyatt … and many more 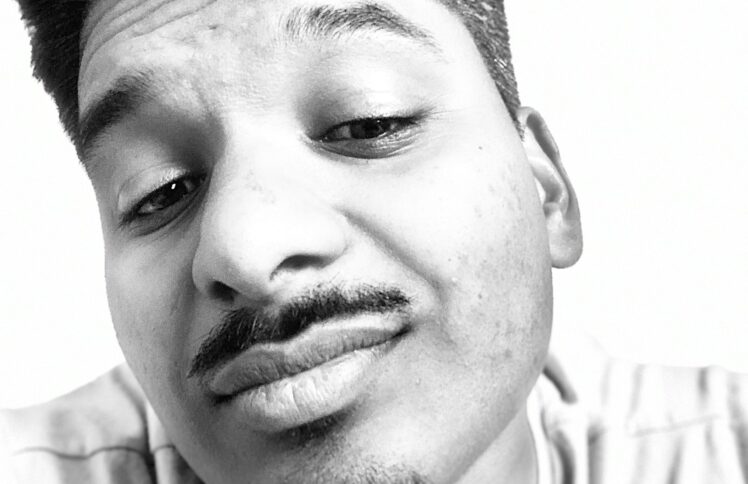 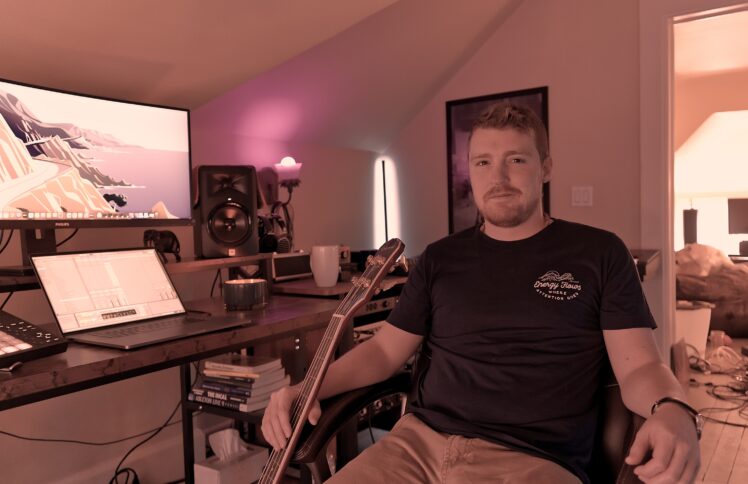