“Electric Sound Shaman” is not only a catchy tune but an introduction to GROOVE as an artist. As my professional debut, the single strongly reflects my artistic style, but also lets the audience know that I will be their guide, or “shaman”, throughout the world of electric sound. The mix is bright and the flow is bouncy, with colorful electronic FX and heavy experimental vocals.

While writing music, I find that sticking to one style is the most difficult. As an artist, I always try to explore new sounds and textures which often leads to an inconsistent sound across multiple songs. This is a problem I’ve faced for years until the release of this single, which I feel expresses everything I’d like it to while keeping it all balanced, as well.

When I first started writing and recording, all of my work was strictly alternative rock- acoustic instruments predominantly featuring distorted guitars. From there, I completely shifted away to the hip/hop genre, producing all-digital beats with samplers and synths. Since then, I’ve been able to take influence from both sources to create a Psychedelic Pop / Future Funk / Neo-Soul fusion.

At first, it was the power to create which sparked my love for making music. However, as I get closer to perfecting my craft, I find that helping other artists find their sound and record their ideas is all the more fulfilling. I as the musician have become the instrument for many artists and vocalists- I can’t ask for much more past that.

I prefer the studio setting- a much more controlled environment to create the precise sounds I’m looking for.

I prefer downloads and streams, but have a guilty pleasure for playing with vinyl, i.e. scratching & pitch shifting on a turntable.

There will be times in live performance or improvising where I accidentally or unknowingly play some sound which completely astonishes me. I could never have come up with the phrase intentionally, and it feels as though I’m more a part of the audience than the one who just played it.

Bootsy Collins, George Clinton, and the rest of the parliament-funkadelic group always amaze me. Not only were they decades ahead of their time, but they were so prolific in the work that they made. They created new characters and narratives with every song or album, and never slipped on how funky they could get!

I would love to travel outside of the states and let many sound reach as many people as possible! First stop- Australia. It’s an absolute hotbed for the neo-psychedelic music scene, and such an audience would allow me to truly experiment with my style on stage.

I have two more singles lined up to be released in the coming months to establish myself and style as an artist. Both will be geared for commercial appeal but will include more funk elements than this one.

Thanks so much for listening to my single- your audience will love it! 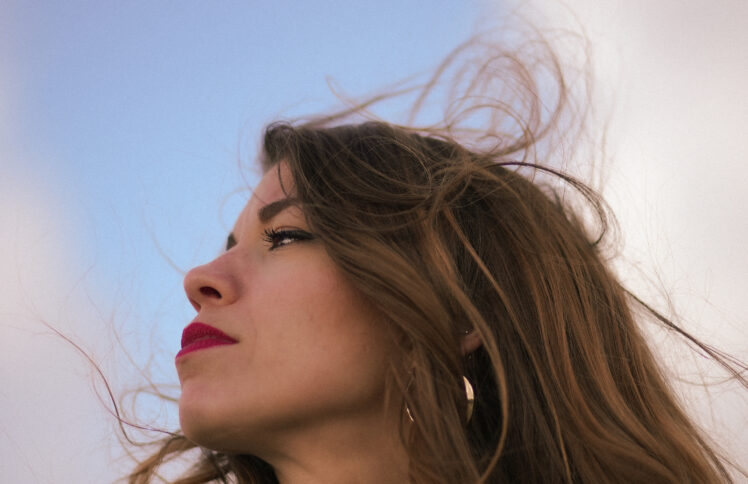 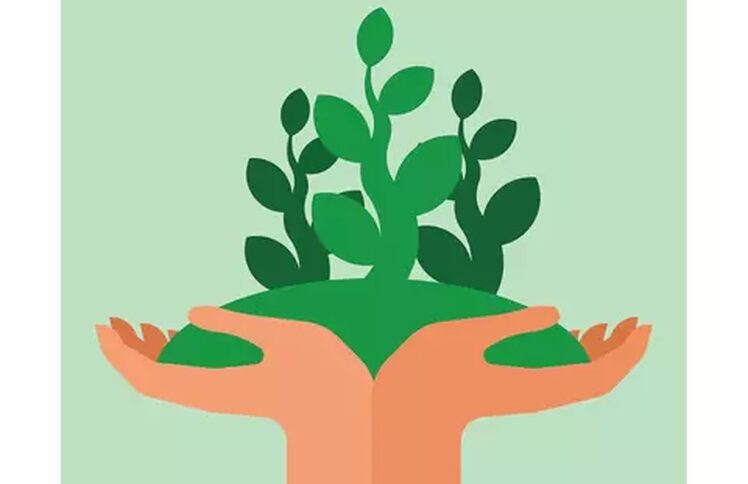