Gamblez is about peace, love and positivity, there is way too much negativity in this world of ours. I just want to make feel good music that uplifts, inspires and motivates people to do what they love and be unapologetically them. Life’s too short to live other peoples dreams. Let’s live it to the fullest, let’s spread the love and in case our paths never cross, all the best ✌🏾

I have been creating music for around 14 years.

I tend to blend Hip Hop, R&B, EDM, Pop, Rock but regardless of the genre blends they all tend to incorporate hip-hop elements.

My latest song is called “Pump It Up” it is a rock, hip-hop crossover with elements of electronic music. It is an up-tempo motivational gym workout type song. I really wanted to make a rebellious anthem.

The writing process was pretty smooth while recording this song as I also produce my instrumentals, so I tend to push the production in the direction that I have in mind from the start. The main Challenge that I have when recording music is not listening to hip-hop or Uk Drill which really helps makes the songs as original as possible. I prefer to have no idea what other hip-hop artists are doing while recording my music.

My style has actually stayed pretty similar I make every song I do a different blend of musical genres. I do however plan to incorporate more singing into my songs in future.

I enjoy most the opportunity to express myself. The songwriting process and creating instrumentals can be extremely therapeutic. The amount of times I have written something for a song that I completely forgot happened/existed is quite shocking. I am often quite surprised by the perspective I have written about situations from as I didn’t even realize I felt that way at times.

I actually prefer recording in the studio as I have always romanticized people listening to my music long after I have passed on, like for example a descendant of mine et cetera. So, it has always been really important to me to have the best recorded music as that may be all that there is left to represent me as a person after I had passed on. I wouldn’t want someone one day thinking their great grandfather wasn’t a great musician lol.

Literally something as simple as performing at shows and having conversations with people after that liked the music. That means a lot to me as put a lot of my personality into the songs.

There are actually quite a few AJ Tracey, Tinnie Tempah, Oasis, Linkin Park, Status Quo, The Beatles, Simply Red, Calvin Harris, Bruno Mars, Madness and pretty much anyone who has the courage to experiment with new sounds.

I am from the United Kingdom, but it looks as though there are some very beautiful places in America and in Australia that would be great to both see and perform in.

I want to put out a project called life is life with upbeat motivational uplifting music I have enough songs for that project but there is a few more that I would like to record soon that I feel would great and really fit that vibe. If you follow me on Spotify and Apple Music, I’m sure that project will be out very soon.

Just that I am a new artist so interviews et cetera are still a bit new for me and I really appreciate the opportunity you have given me with this interview. So, thank you Hip Hop Momma.

Artist / Band:
Gamblez
EP or Album:
Life Is Live
Featured Song:
Pump It Up
Added to: 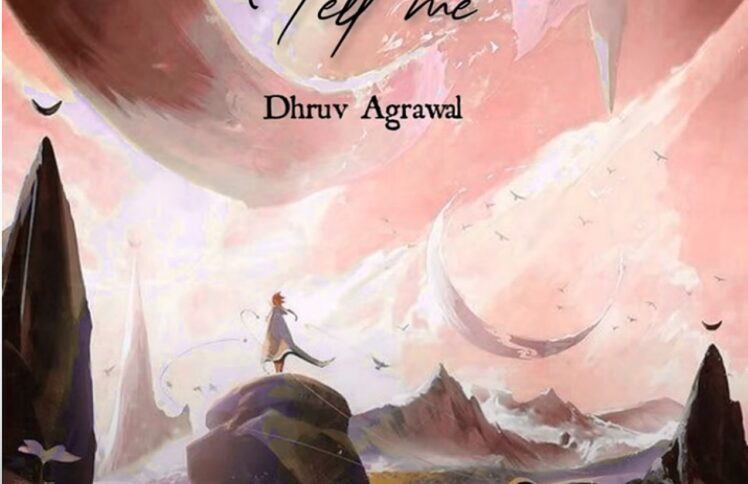 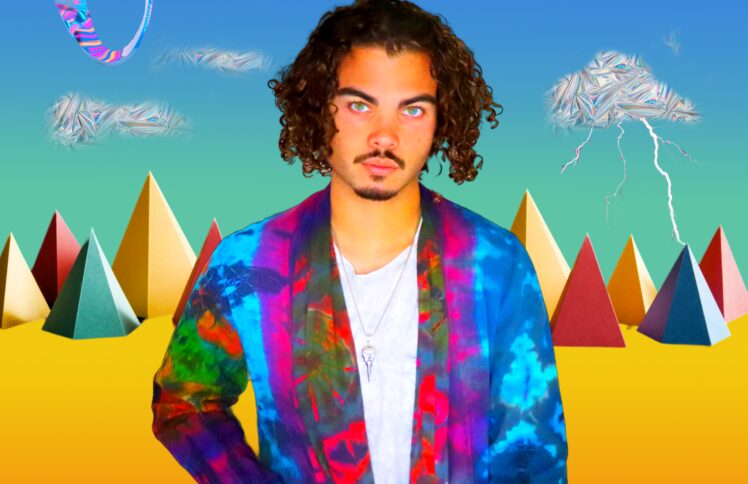