BA-KEM Da BLACK SOUL further known as BA-KEM DBS is one such artist that epitomizes the essence of the modern era. A multi-talented vocalist and was born in Newark, NJ, and raised in Plainfield, NJ.

Born Ex Rel: Curtis Baker, (Corrected Name: Musa Hannibal Bakr-El), BA-KEM DBS, is making music for the people. His overarching ambition is for people to feel the Soul music he brings to Hip hop with his wordplay and catchy hooks.

He wants to bring a balance to hip-hop music on a level of Michael Jackson has done in the past, like Nas, Rakim and 2pac have done with the type of music that connected with people from all walks of life. This period of evolution has led to the growth of BA-KEM DBS’s creativity and undeniable talent. He has ultimately developed a style of songwriting that is transparent, daring, and full of hope, and reflective of his experiences, thought, and ambitions, turning his pain into purpose and lessons into studio sessions.

BA-KEM DBS has had a vast array of musical influences however he accredits the pivotal influences in his music to Rakim, X-clan, Nas, Krs-1, 2pac, Biggie, Redman, and elementary, middle school, and High school music band and concert chorus instructors Mr. Collins and Mrs. Minatee. This all culminates in BA-KEM DBS producing a musical experience that is enjoyable, easy-going, and fun but still seeks to provoke thought, and BA- KEM DBS uses his music as a vehicle to express his perspectives and tell stories.

Actually, I used to perform with the trombone at the early age of 9(3rd grade). Where I started to learn how to read music theory. Then I started to create my own freestyle presentation in jazz theory. Which lead me around 2005 to first make and produce hip hop music.

I love hip-hop, but the chill house is an all-around favorite.

Well, I wanted to make a song that speaks to you directly and indirectly with “Shake ‘Em Off”. My main focus was to highlight the mental illness in everyday life events. What I mean is that most people do not know what is mental illness or recognize it with their families, school, or work. As a conscious M.C I feel the need to bring real rap-type music back that can really give our youth other options to listen to. Nothing wrong with shaking your tale to music, but sometimes we need balance.

Yes, sometimes I have to really watch how I come off as a hip-hop artist that’s street and educated. My type of music, won’t be received well from those who are stuck in a negative persona and lack the open-mindedness to see past their lack of knowledge. Most people who judge me are only one way and no matter what I do, if I’m not rapping about shooting, robbing, sexualizing a person in my songs. Their mental illness won’t accept anything else.

Yes, most definitely, if you’re ever listening to my music. You would say I’m an edutainment rapper with a balance of dark and light theory that makes my music stand from the rest.

The ability to create something from nothing that enlightens people or makes them feel good or sad.

It depends on the mood and the circumstances. I’ve performed free for many years since 2005 as a hip-hop artist out of my mother’s health food store to open mics and opening for Michael Blackson and Lords of the underground. Whereas, recording in the studio can be tricky because you can be too relaxed and totally mess up a recording if you’re not experienced. For example, when you play live no one knows the little mistakes you make rather recording in the studio where every unnecessary sound can be picked up on the mic. (Have to watch that for newbies) every little cough, sniffle will come on the recording. (more rules when recording).

Not really, as long as it plays who cares.

I’ve been wanting to go to Ghana and South Africa to visit and it would be a dream to visit and play for the people there.

Yes, I have another single coming out soon called Most Wanted. It’s about out of all the things illegal and toxic for you that the conscious music that I bring to you makes me the Most Wanted criminal. We all are not perfect and I share throughout the song that gives you a different point of view.

You can follow me at my link here to keep up with everything I’m doing and more. link.bio/bakemdbsmusic 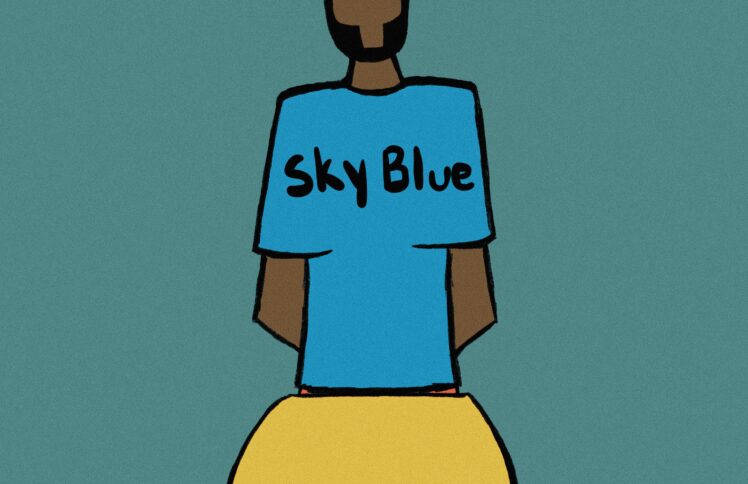